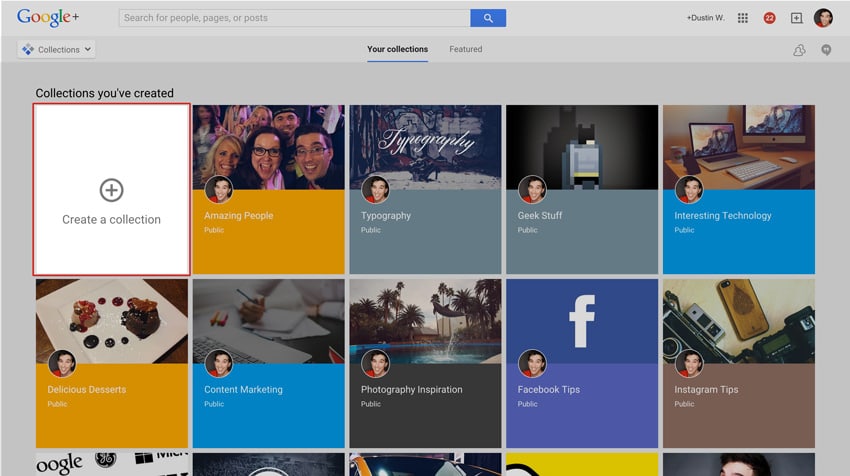 Google is giving an AI upgrade to its Collections feature — basically, Google’s own take on Pinterest, but built into Google Search. Originally a name given to organizing images, the Collections feature that launched in 2018 let you save for later perusal any type of search result — images, bookmarks or map locations — into […]

Google Cloud gets a Secret Manager 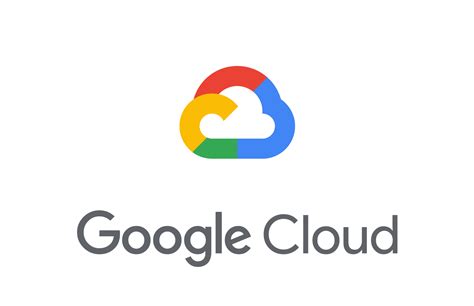 Google Cloud today announced Secret Manager, a new tool that helps its users securely store their API keys, passwords, certificates and other data. With this, Google Cloud is giving its users a single tool to manage this kind of data and a centralized source of truth, something that even sophisticated enterprise organizations often lack. “Many […] 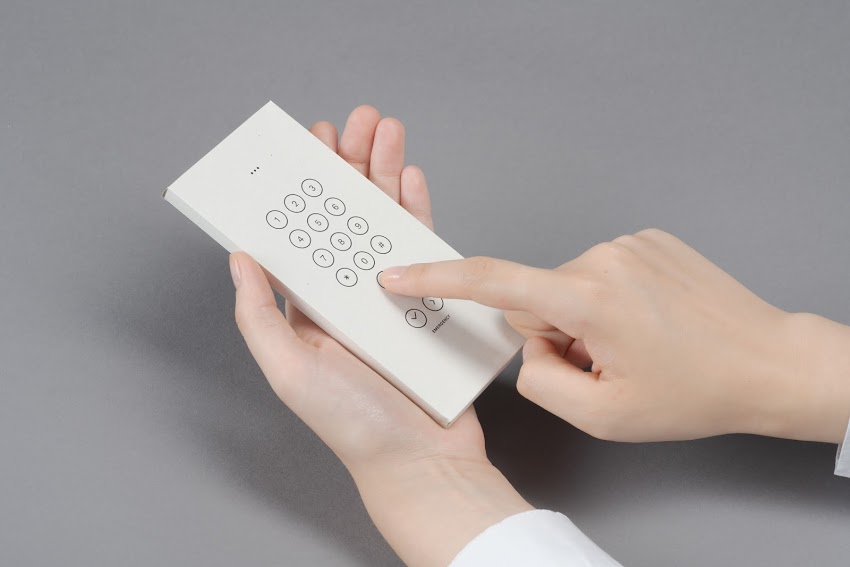 In October, Google debuted experimental apps focused on digital well-being, including one that offered a notification mailbox, another that tracked how long you went between phone unlocks and even one that let you print the information you needed from your phone for the day so you wouldn’t have to use your phone, to name a […] 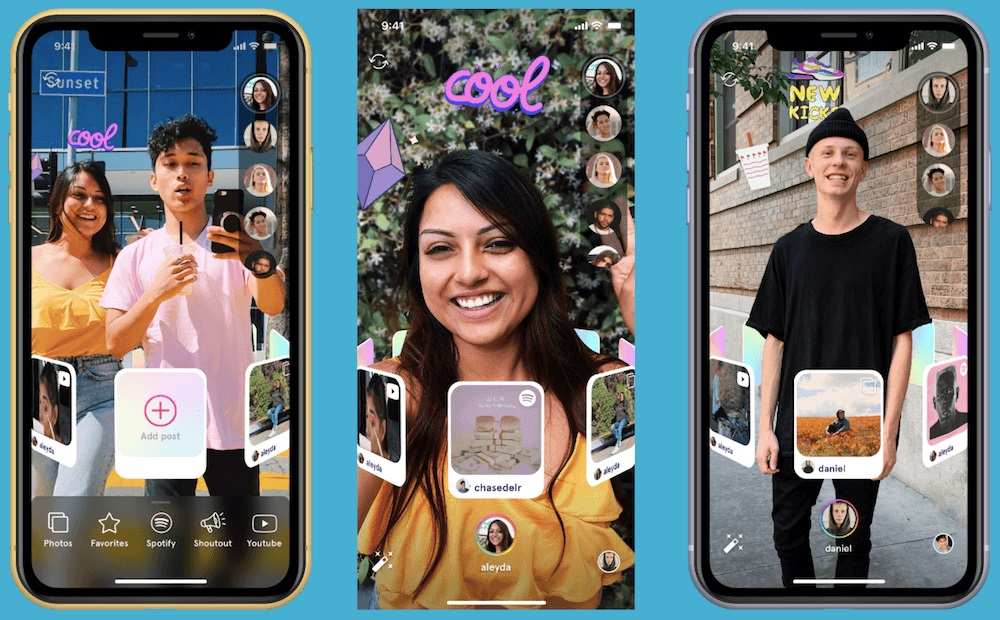 Octi has created a new social network that uses augmented reality to connect the act of seeing your friends in real life with viewing digital content, like their favorite YouTube videos and Spotify songs. When I wrote about the startup in 2018, it was building AR technology that could do a better job of recognizing […] 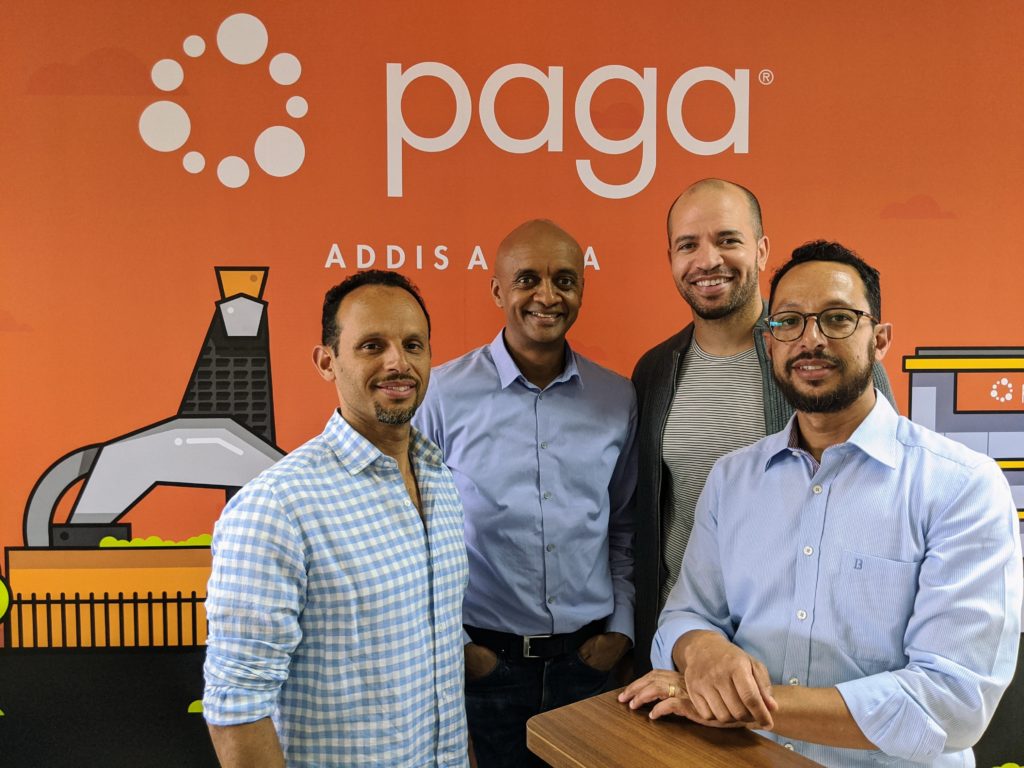 Nigerian digital payments startup Paga has acquired Apposit, a software development company based in Ethiopia, for an undisclosed amount. That’s just part of Paga’s news. The Lagos based startup will also launch its payment products in Mexico this year and in Ethiopia imminently, CEO Tayo Oviosu told TechCrunch The moves come a little over a year […]