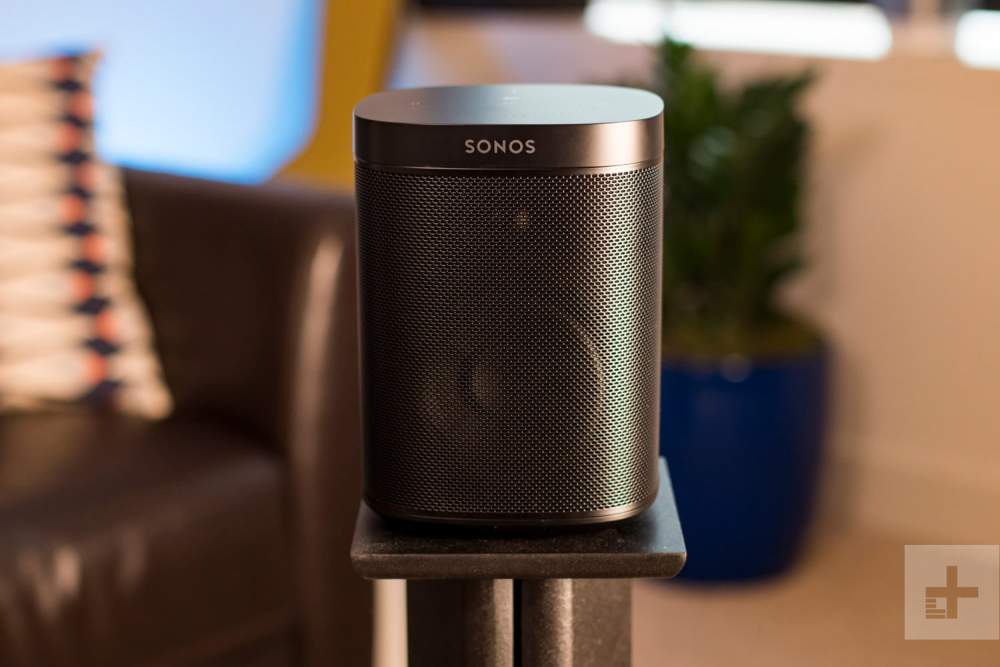 Following what the company described as years of back-and-forth, Sonos has filed suit against Google for alleged patent infringements related to the company’s smart speakers. Sonos said that Amazon was also infringing on their IP, but that they can only afford to take on one tech titan. The lawsuit, filed in Federal District Court in […]

Here’s everything Google announced at CES 2020 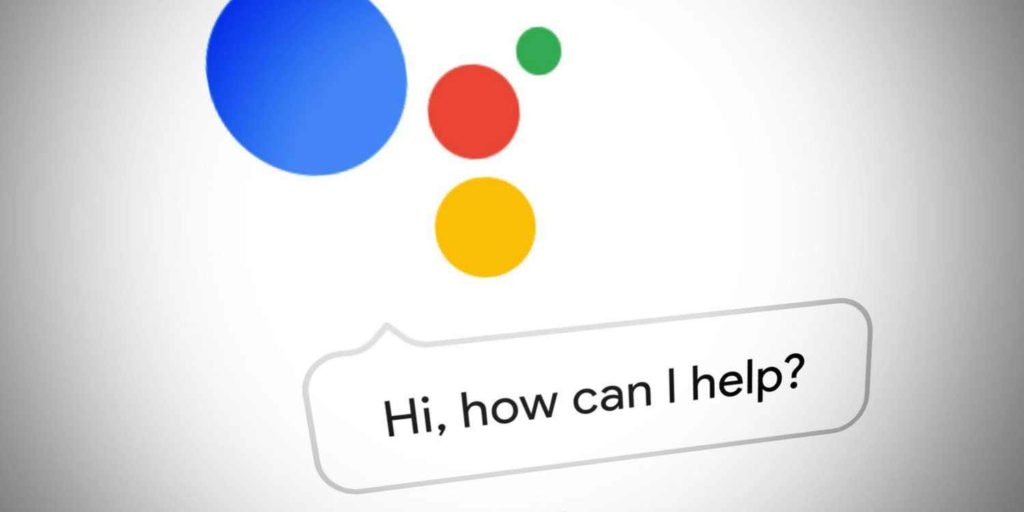 Another year, another blast of Google Assistant news on the first official day of CES. Google slimmed things down a touch for CES this year, though they’ve still got a big presence here. While they didn’t build a whole damn amusement park ride this time around, they’ve still got a massive two-story booth (complete with […] 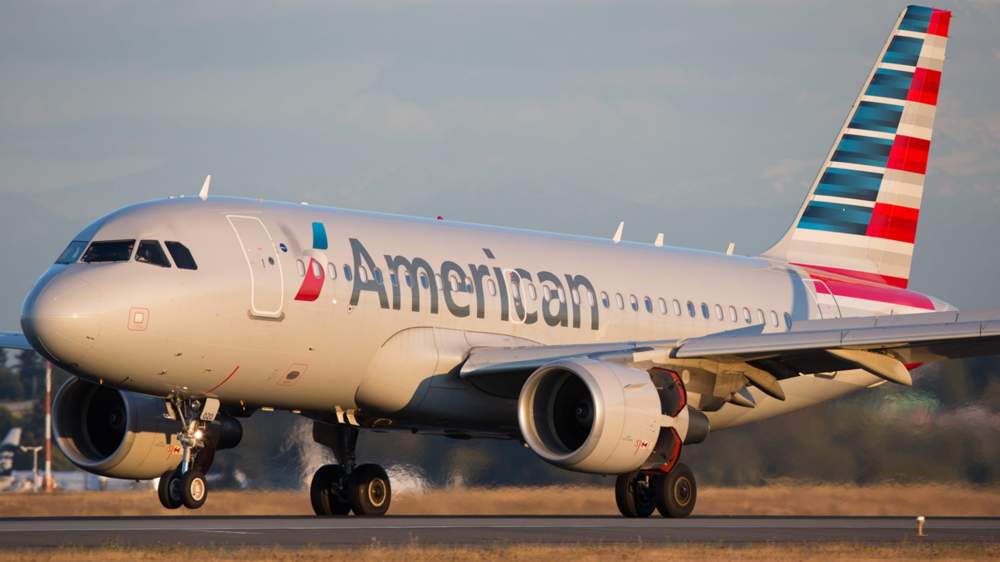 Delta is keynoting CES today and launching a slew of updates to its digital services. Its competitors don’t want to be left behind, of course, so it’s probably no surprise that American Airlines also made a small but nifty tech announcement today. In partnership with Google, American will start trialing Google Nest Hubs and the […] 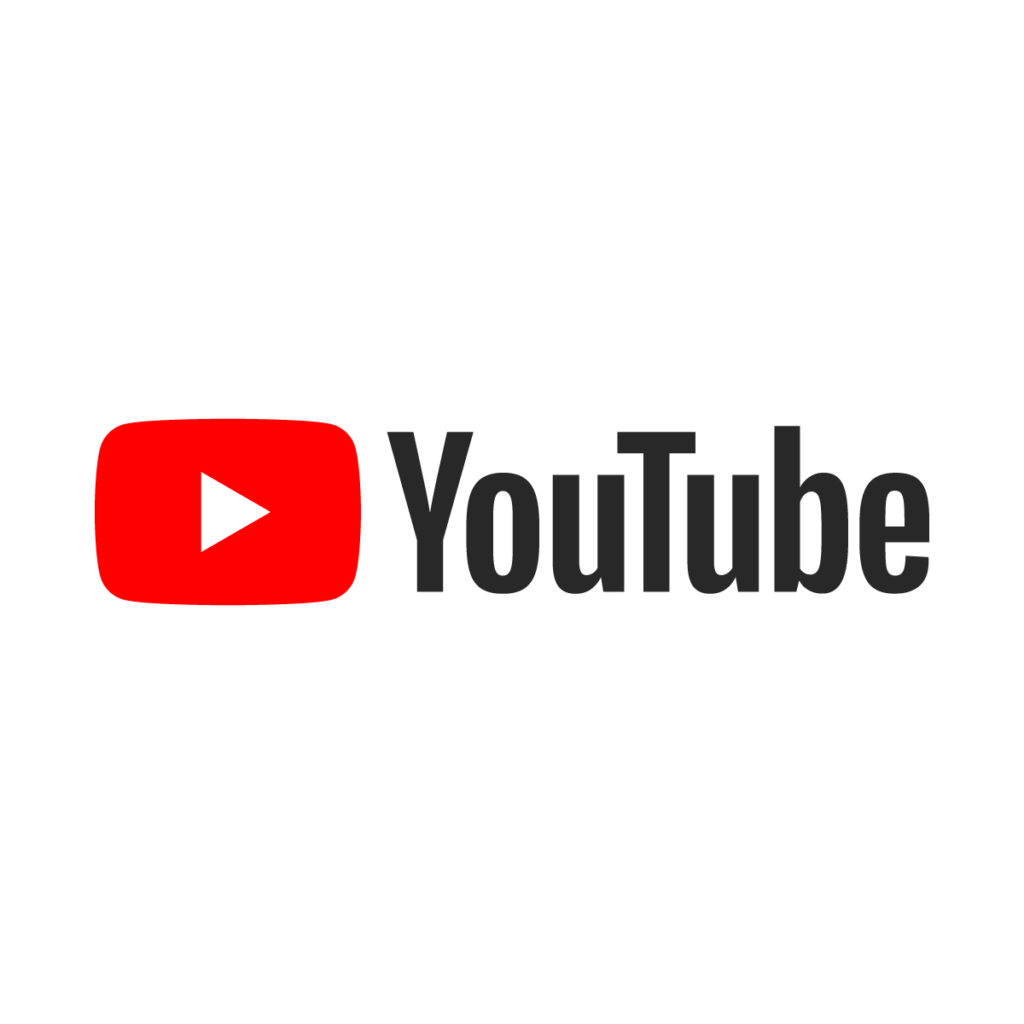 YouTube now officially limits the amount of data it and creators can collect on content intended for children, following promises made in November and a costly $170 million FTC fine in September. Considering how lucrative kids’ content is for the company, this could have serious financial ramifications for both it and its biggest creators. The […] 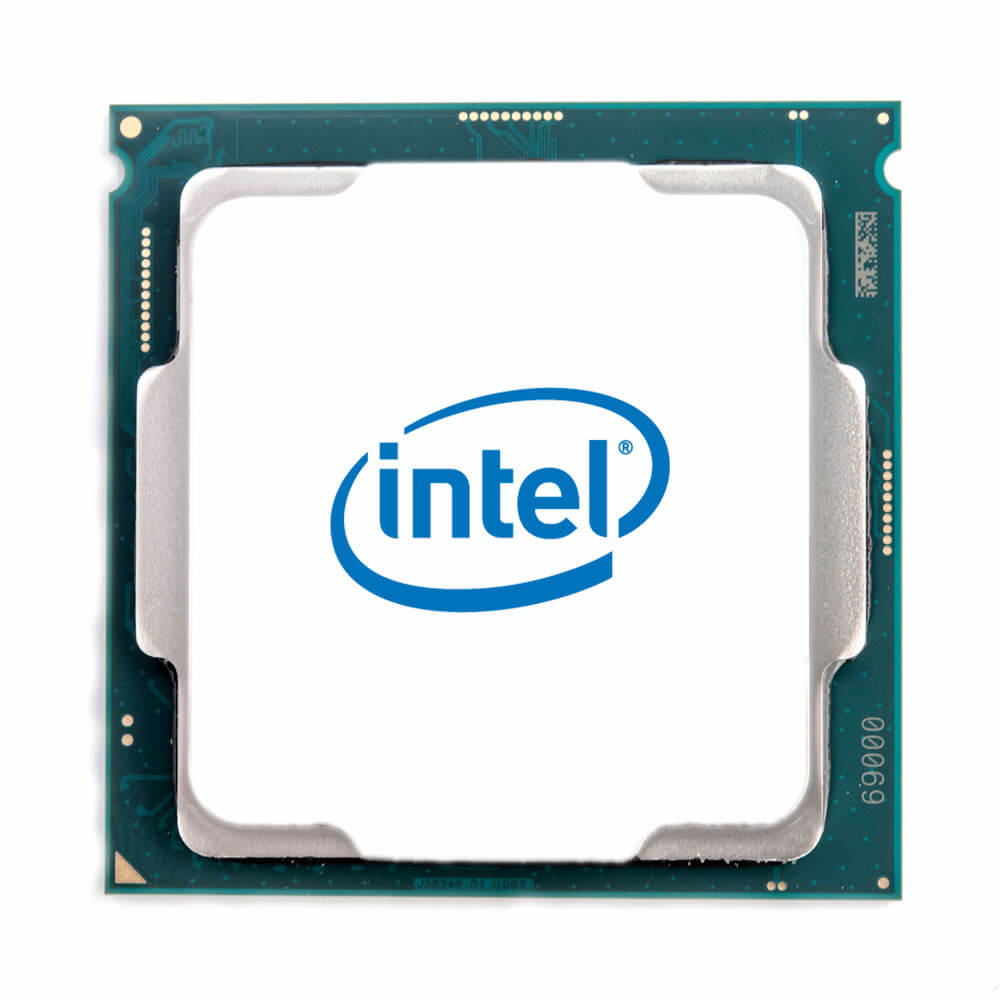 Intel, the chip-making giant, has been on the road of refocusing its strategy in recent months. While it has sold its mobile chip operation to Apple and is reportedly looking for a buyer for its connected home division, it’s also been going through the difficult task of rethinking how best to tackle the longtime bread and […]